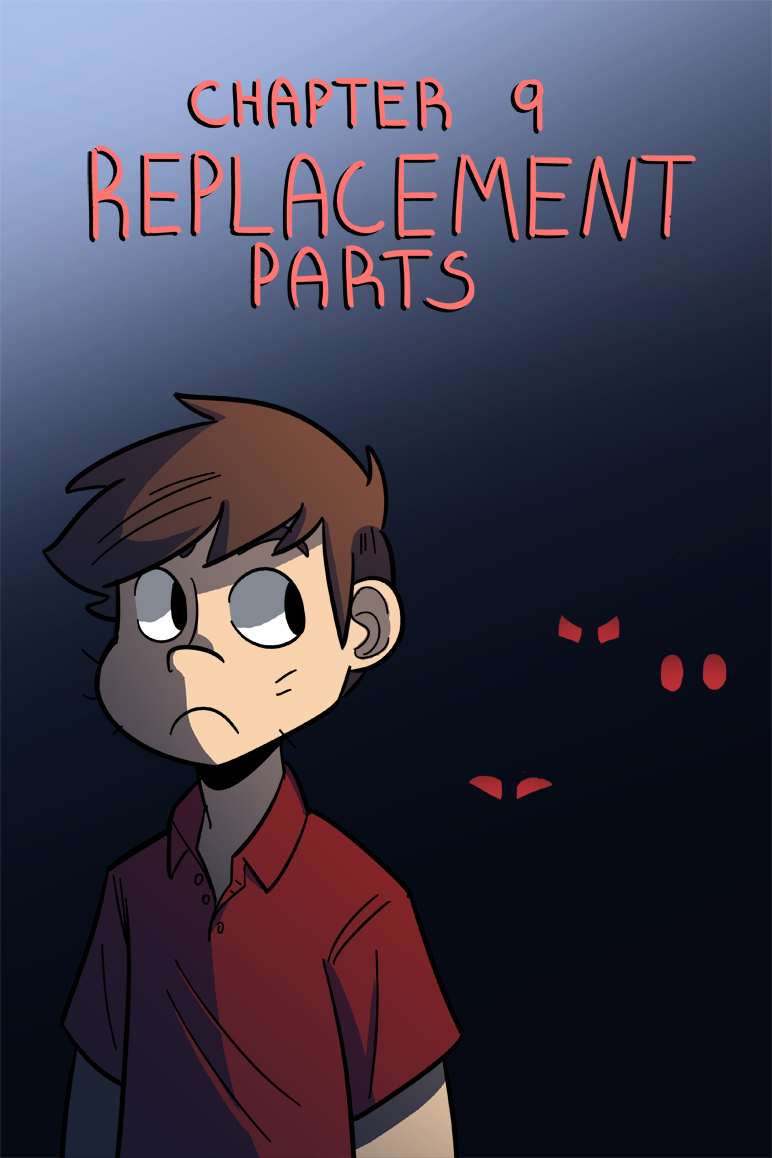 FINALLY, THE NEXT CHAPTER OF BLASTER NATION IS UPON US!

Sorry it took so long. We're gonna try shaking some things up in this chapter. We don't believe in status quo here at Blaster Nation. Got some nice surprises for you and some interesting developments that I think you all will like.

For instance, this chapter stars a dead guy.

Alright, seriously, he's not dead, I was just joking before. Jeez.

Anyways, 20 MORE HOURS ON THE HUNIEPOP KICKSTARTER!  WE'RE HOME FREE! SUPPORT NOW IF YOU HAVEN'T YET! Or if you're just not into it. That's cool too. After the kickstarter's over, I'll stop pushing it so hard on you guys. BUT UNTIL THEN, LET'S DO THIS SHIT

SEE YOU GUYS ON SUNDAY FOR THE CHAPTER START!